Our Pastor is an anointed man of God, chosen after God’s own heart. He is the ninth child of thirteen children to Jim Portis, Jr. and Sylessa Portis. He is a devoted loving husband of First Lady Alisa Portis, married August 5, 1995 and the proud father of five children; LaQuinta Gunn, Letitia A. Portis, Kenneth A. Manning, Jeremiah V. Portis and Joseph F. Portis.

Pastor Portis was raised in a rural area in Mississippi called Panther Burn. Pastor Portis was thirteen when his father died and they later moved to Hollandale, Mississippi. He graduated from Simmons High School and moved to Chicago, Illinois. He attended Kennedy King College in Chicago and received a Degree in Liberal Arts. Pastor has also achieved numerous certificates and awards from various colleges, military awards and theology certificates. 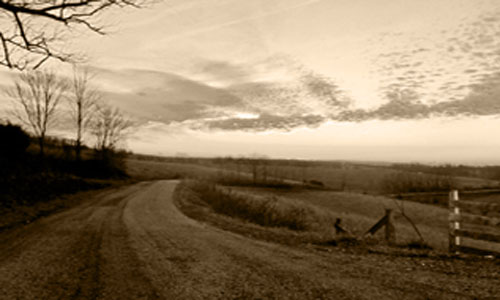 Pastor Portis served in the United States Air Force and later came to Los Angeles in 1985. Pastor Portis was saved at the age of 28. Upon being saved he was immediately called to the ministry. After conferring further with God, he was called to the pastorate. He was instructed to go and apply for a job at the Church he was baptized and to learn how to be a pastor. His first and only church home was The Apostolic Faith Home Assembly, pastored by the late Suffragan Bishop G. Grady Benton.

In the summer of 1999, when his pastor’s health began to fail, he was reminded of the calling to the pastorate. He had worked faithfully for ten years at his church. He had served as Chief Financial Officer, Facility Manager, Office Supervisor and Young People President/Pastor.

In July of 2000, he was ordained by the California District Council of the Pentecostal Assemblies of the World (PAW). During this same Council his church was accepted into the PAW. The church name was Church of Apostolicity, (The Apostolic Doctrine). He began services out of his living room and later revamped his garage to conduct services. The address of the services was 13020 S. Manhattan Place, Gardena, California.

Since the time of the first services, which began on January 1, 2000, there have been many members and visitors come and gone, but this has not delayed the progress of God’s business at the COATAD.